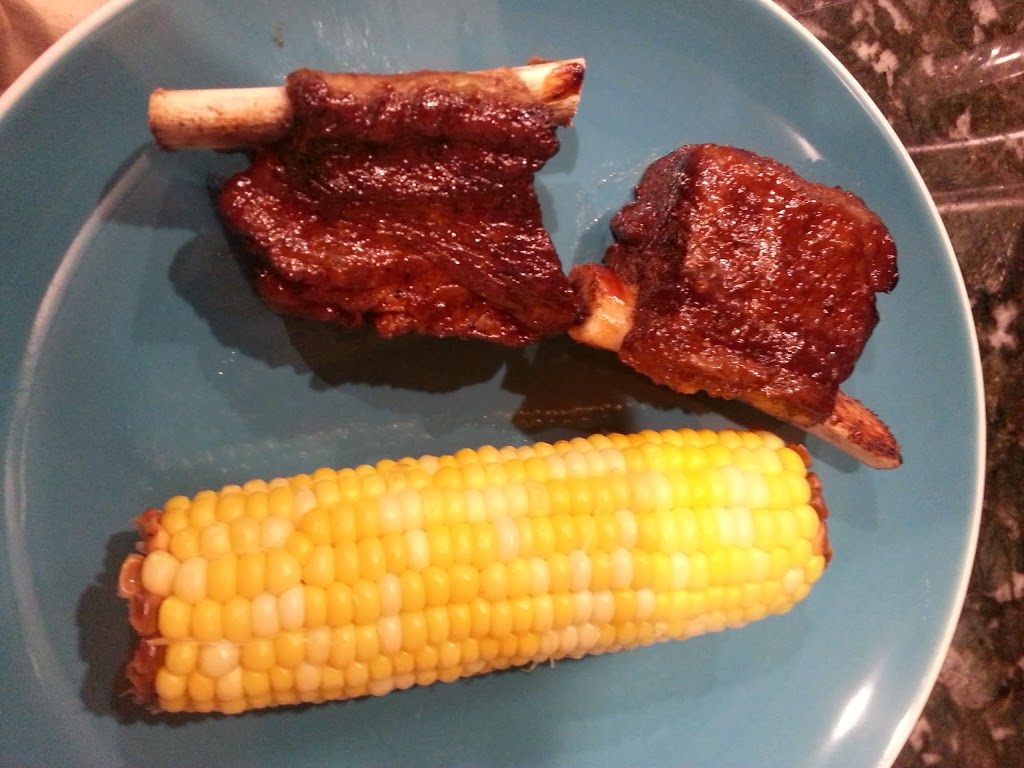 Originally, I had asked for a slow cooker for Christmas.  I thought the idea of “set it and forget it” was perfect for me.  Then I got a 3-in-1 cooker from my husband and I was very confused.  It’s a slow cooker, but he bought me a pressure cooker recipe book.  Turns out, it’s all of the above.  It also turns out that I like the pressure cooker way more than I could’ve ever known I would.

Anyway, I decided that I wanted to break in this new appliance by making some BBQ ribs.  I’ve never tried something like this before, so it was intimidating.  On top of that, I bought the wrong cut of meat and completely misunderstood what I was making.  It all ended up working out, though.   I came up with my own recipe and those are the best kind.  Cooking is art, after all.


So here’s the recipe for BBQ Beef Ribs: 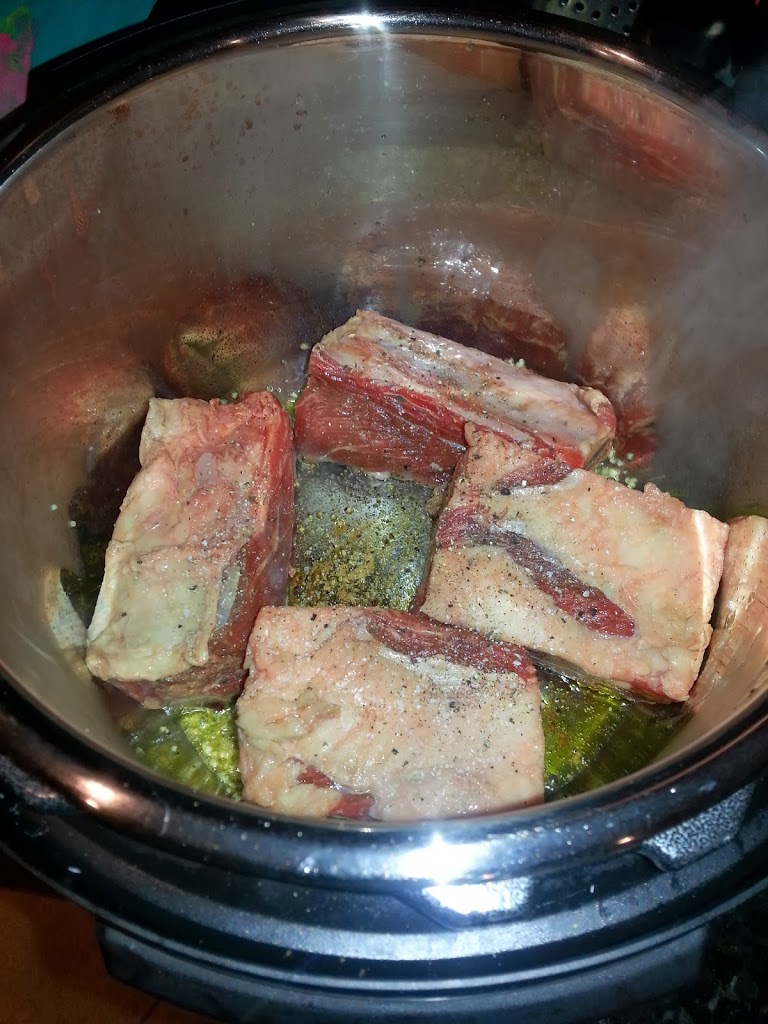 1.  First, you need to season the ribs with the pepper & garlic salt and brown them.  I like to do this right in my pressure cooker using the “sauté” mode and add a bit of olive oil to avoid sticking.  At this point, you can also remove any visible fat, but I leave it for flavoring.  Your choice.

2.  Next, I put my pressure cooker in “manual” mode and set the timer to 60 minutes.  You might want to set it lower and check on the tenderness of the meat, then add minutes as you see fit.  Before locking the lid in place, be sure to add 1/2 cup of water.

3.  After depressurizing the cooker, remove the ribs with long-handled tongs and transfer them to a pan.  Be sure to preheat the broiler while you’re putting your favorite BBQ sauce on the ribs.

4.  Once in the broiler, watch the ribs closely and remove them when they’re nicely browned.